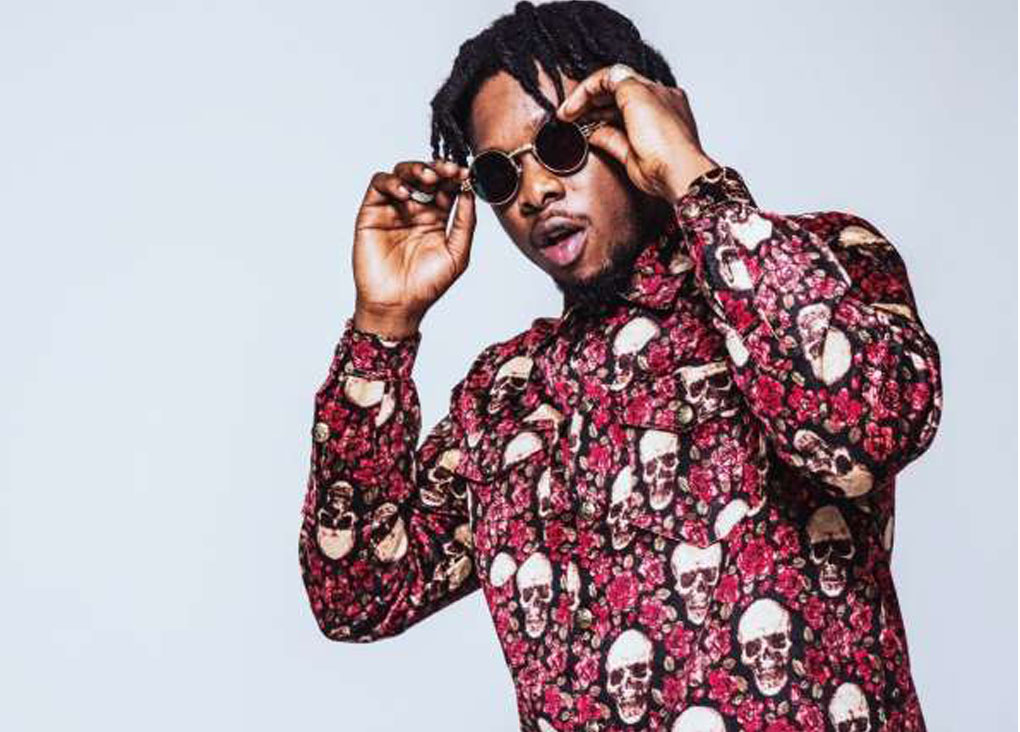 Record label boss owner Okwudili Umenyiora has denied being involved in the leak of a sex tape online that allegedly features singer Runtown.
Earlier on thursday, March 29, 2018, an Instagram account owned by an individual named Eze Kevin shared a screenshot of an alleged WhatsApp chat between him and Eric Many Entertainment boss. 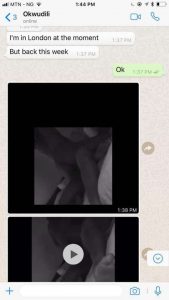 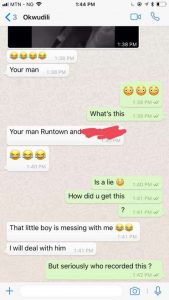 The Eze Kevin went on to release a clip of the sex tape on his Instagram account, although Runtown’s face couldn’t be identified in it.

Eric Many has come to issue a disclaimer over the purported video describing it as ‘fake’ and ‘childish’.

“At first glance, you’ll realize that the Instagram page in question obviously belongs to a social media influencer. How else do you explain a page of someone in the entertainment industry with over 11k followers with no known affiliation. The Whatsapp chat that accompanied the story is also fake.”
“What we (Eric Many) have done as a respected entertainment company is to put out fact with legal documents and backings, we will not be drawn into a childish charade and drag ourselves in the mud with whoever is behind this fake news. We maintain that we have no sex tape of Runtown and the alleged Whatsapp chat is fake. We have a Federal High Court Injunction, we do not need to resort to blackmail as we solely rely on the legal system and will update the public as the legal proceedings move,” the statement read. 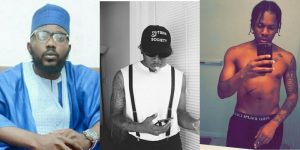 We all know how messy the relationship between Runtown and his former label boss Okudili is, where his former record label Eric Many filed an injunction at a Federal High court against the singer for breach of contract. 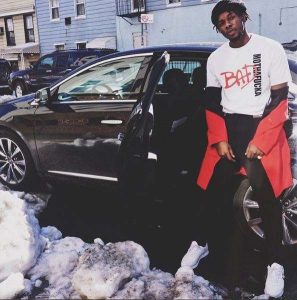 According to a statement sent to Pulse via email, the entertainment company served Runtown the court papers a few days back Suit No: FHC/L/CS/267/2018.

Eric Many in its statement of claim is seeking the sum of “N65 MILLION being General Damages against the Defendant (Runtown) in favour of the Plaintiff for infringement of the Plaintiff’s copyright to the collaborative musical works “Call Me” and “Weekend” both of which featured the Defendant as well as N5 MILLION as costs of this action.”

Eric Many has chosen to hold back on anything pertaining to Runtown, till further investigations. This means that anyone who engages Runtown without a written approval from Eric Many, signed by the chairman, will be sued heavily.

“I knew the mother of my children when I was nothing at all, just a…

The Cameroonian superstar currently in Ivory Coast, let out his anger and disappointment last weekend…